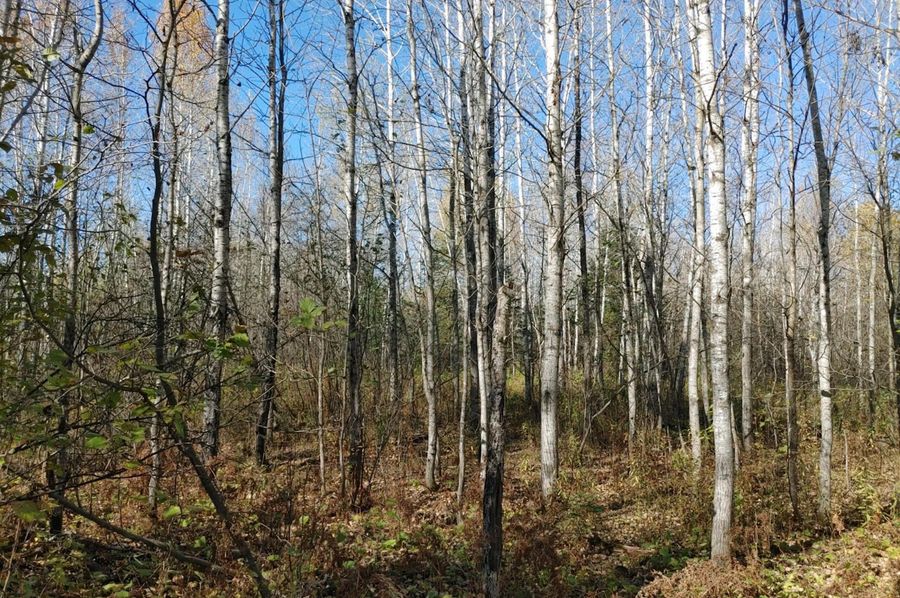 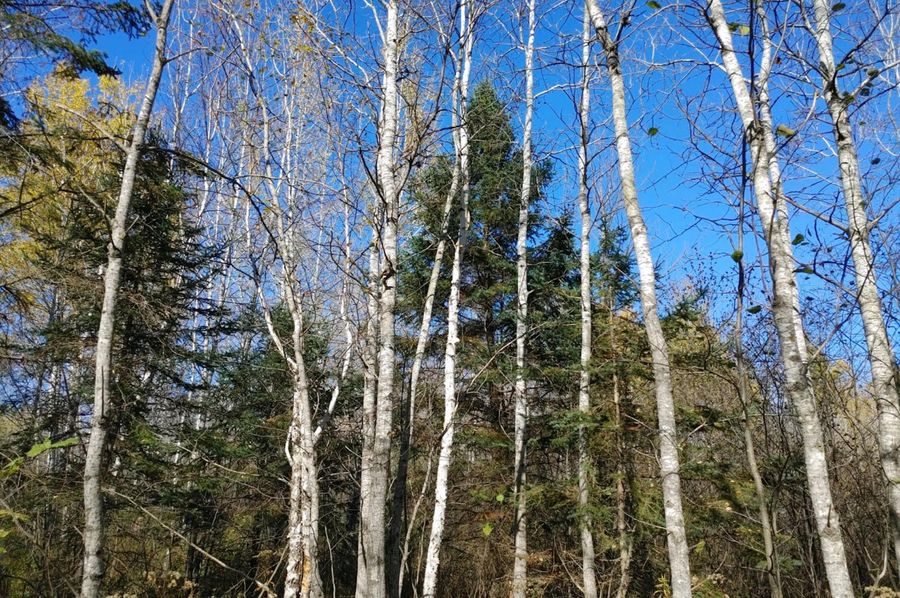 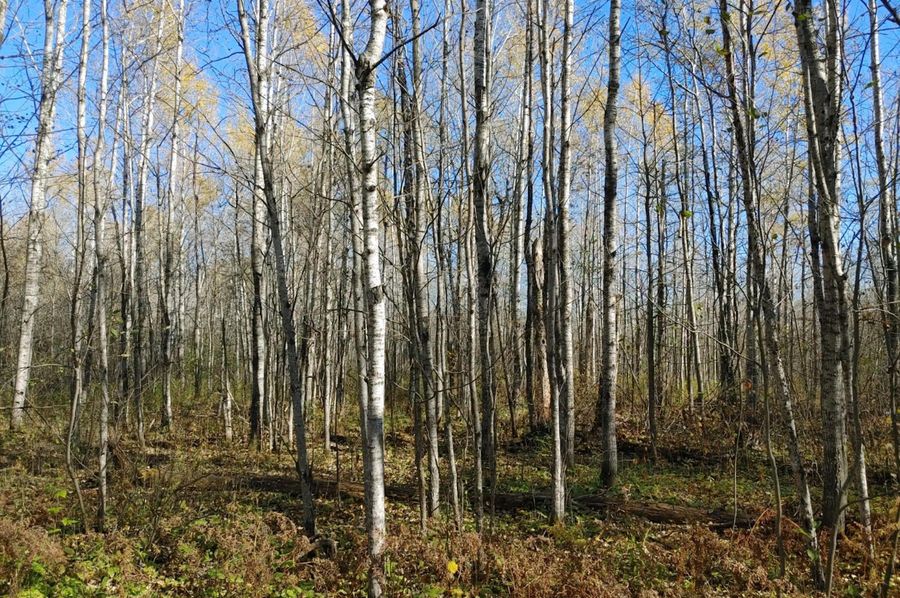 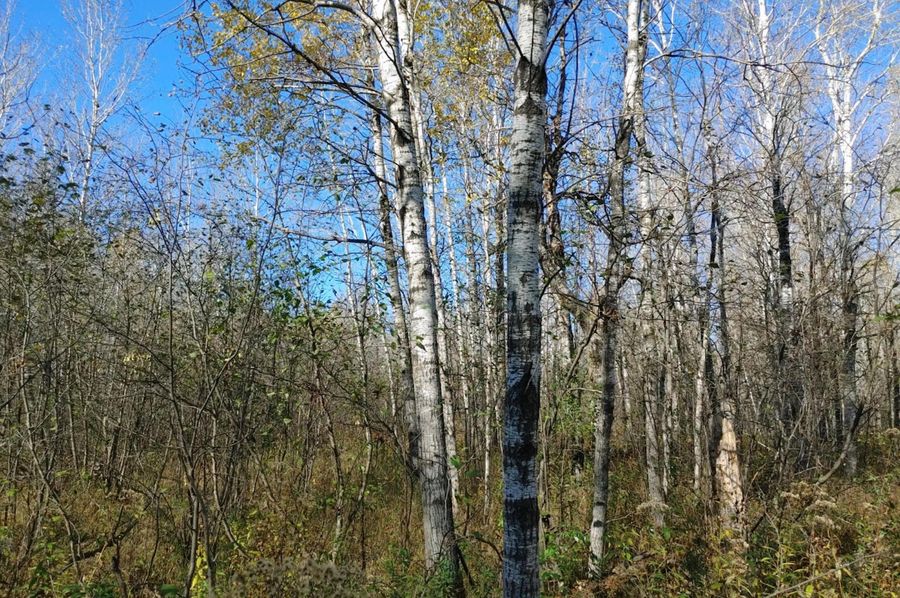 The property is situated in between the “Pokegama” and “Little Pokegama” Rivers just East of the Red River system and the Minnesota Border. Consisting of fertile Lake Superior bottomland habitat and heavy soils create excellent antler growth on Whitetails and a higher than average holding capacity for wildlife. About a 20-minute drive to Superior Wisconsin and about 10 minutes to the nearest boat landing on the famed St.Louis River where you’ll find tremendous Walleye and Muskie fishing as well as a direct outlet to Lake Superior. The property is bordered by hundreds of acres of Pipeline Company lands that affords the opportunity to hunt a much larger area around the property. Primarily a mixture of Aspen stands with scattered Spruce and Balsam Fir and nearby creek feeders. This is prime big woods Deer hunting Land that is accessed from County W and the pipeline.